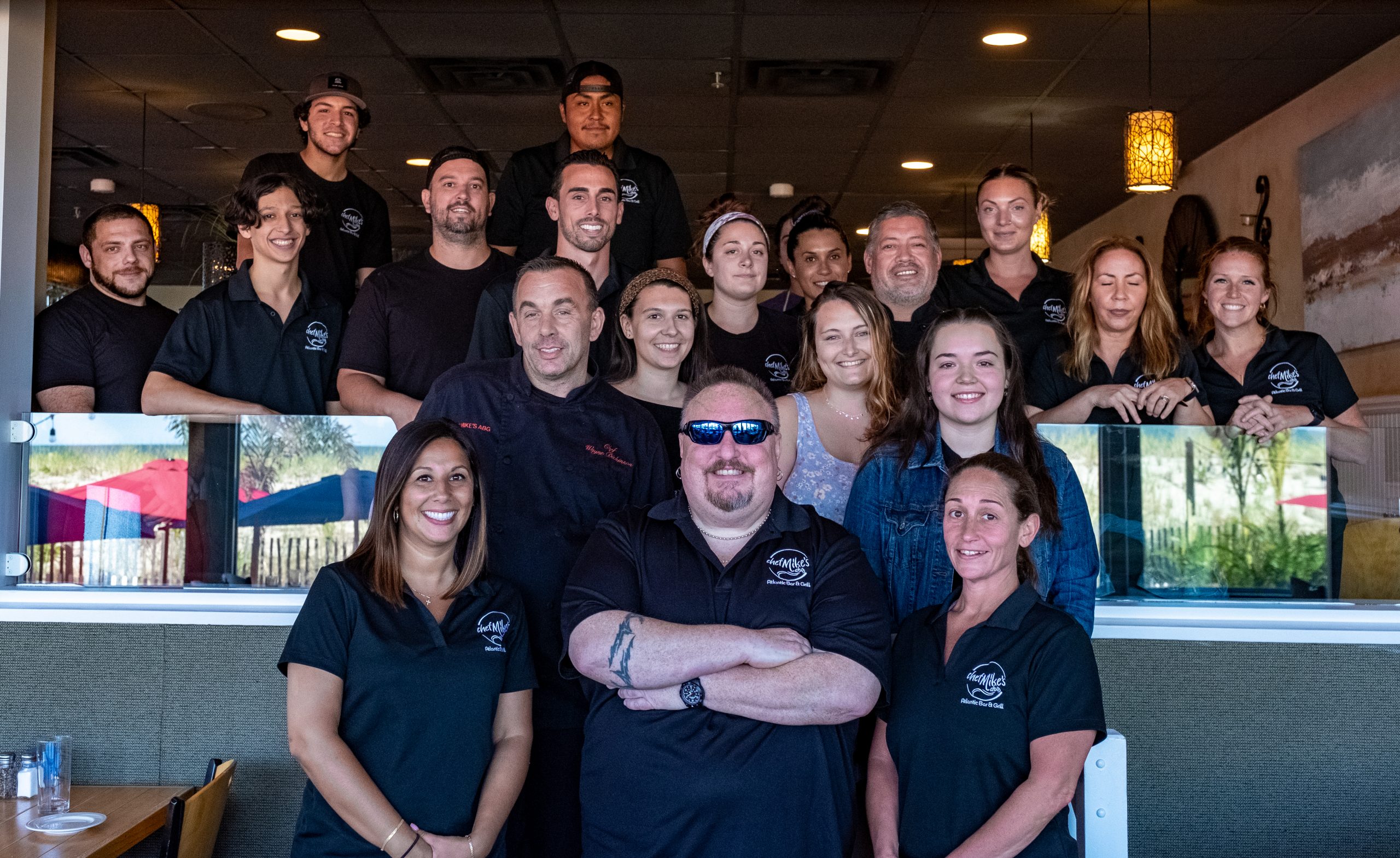 It’s been said that art is everywhere, except it has to pass through a creative mind….

Following that credo to a culinary end, Executive Chef Mike Jurusz has channeled who he is, where he’s been and where he’s going onto the plates of thousands of satisfied customers in his 37 years in the industry – earning his rightful place as one of the most renowned chefs at the Jersey Shore and in the state.

From his salad days at the Ocean County Vocational School to his appetizer courses that led to a degree from the acclaimed Johnson & Wales University, the Brick native was determined to create main courses that would both thrill and fill. His subsequent travels would take him all over the country, working for some of the most accomplished chefs and helping him refine a cuisine indigenous to himself which he likes to call Trans-Continental Fusion.

Over the years, Chef Mike has transformed several New Jersey restaurants with his own inimitable style as a technician on a mission to serve up something memorable, winning numerous awards for innovative and whimsical dishes that perfectly weave the bold and the subtle, earning plenty of play on the air and in print with his charm and appeal, all while establishing a charitable reputation for delivering to those in need from behind the line.

After a two-year absence, Chef Mike celebrates his return to the Atlantic Bar & Grill in South Seaside Park, where he created a gourmet destination well worthy of the trip – and the return.

Now that he’s back, Chef Mike invites you to come experience the new ABG under his direction and convection – and to remind you that your plate will always be his canvas.

Your feedback is important to us! Leave us a review below.

We look forward to hearing from you!

Please visit our contact page for hours of operation. Our TikiBar with Live Entertainment is open on operating days between 11:00 AM to 4:00 PM (1:00 PM to 4:00 PM with live music) weather permitting. Please continue to check our website, as our hours or operation do change based on the season.

Unfortunately, at this time we do not have private dining rooms for meetings or events. We will be more than happy to accommodate you in our restaurant's main dining area.

Yes, we do offer vegetarian dishes. We also offer dishes for vegans!

Yes, most of our menu is comprised of gluten-free options!

To view our restaurant menu, please visit the Menu page on our website. You can also view the menu on our Facebook page.

Feel Free to make a reservation for all party size through our website.

We look forward to hearing from you!